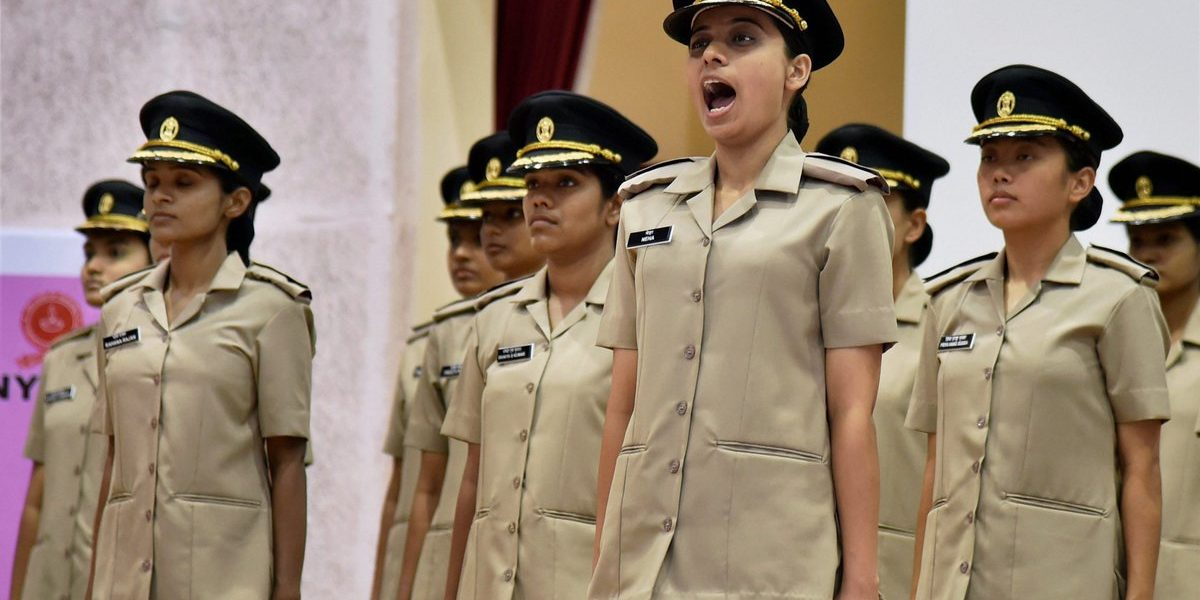 \Female candidates and aspirants for Military Nursing Service should be aware of the eligibility requirements and selection process. We have a well-trained and well-experienced team. We give complete classes at an affordable charge. The Directorate General of Medical Services (Indian Army) administers the Indian Military Nursing Services test once a year for admission to a four-year B.Sc (Nursing) program at Armed Forces Medical Services Nursing Colleges (AFMS). It's a commissioned level (Officers level) exam that only female candidates are eligible to take. Successful candidates will be accepted at Armed Forces Medical College in Pune, Command Hospital Air Force, Command Hospital Bangalore, Lucknow, Kolkata, INHS Asvini, and Army Hospital (Research & Referral) in New Delhi.

ENQUIRY
ABOUT US
If you have a dream, don’t just sit there. Gather courage to believe that you can succeed and leave no stone unturned to make it a reality.” Nursing Experts Institute of Competitive Success is one of the best Nursing officer coaching Institute in Delhi and in India as a whole. We are widely regarded as the leader in Nursing Officer Exam like, AIIMS, DSSSB, DGHS, RML, SAFDARJUNG, ESI, RAILWAY, JIPMER, PGI, MNS, BHU, GMCH, NIMHANS, HPSSC, RPSC etc. We provide our students with complete guida
LANGUAGE TRANSLATOR
TESTIMONIAL

"Thank you Nursing Experts and Nursing Experts team for your handwork and dedication. Nursing Experts classes help me to become more than I ever dreamed I could. It is really a key to success. It is better than best platform in Nursing. I recommend this to all Nursing Students"

A happy note to u day."Sir your positivity and encouragemnet brightened my days Nursing Experts is best coaching institute with adorable teachers. This helped me in grabbing my selection in DSSSB. I always recommend this institute to every student whoever belongs to nursing profession, Thank you so much sir"